Upcoming Events at the United Center

Headed to a United Center event and looking for a close restaurant? Eden is the obvious choice! Have no plans but still want to try fresh and innovative cuisine? We’ve compiled a list of the best concerts and events happening just around the corner, so you can spend some time with us before heading over to the show. 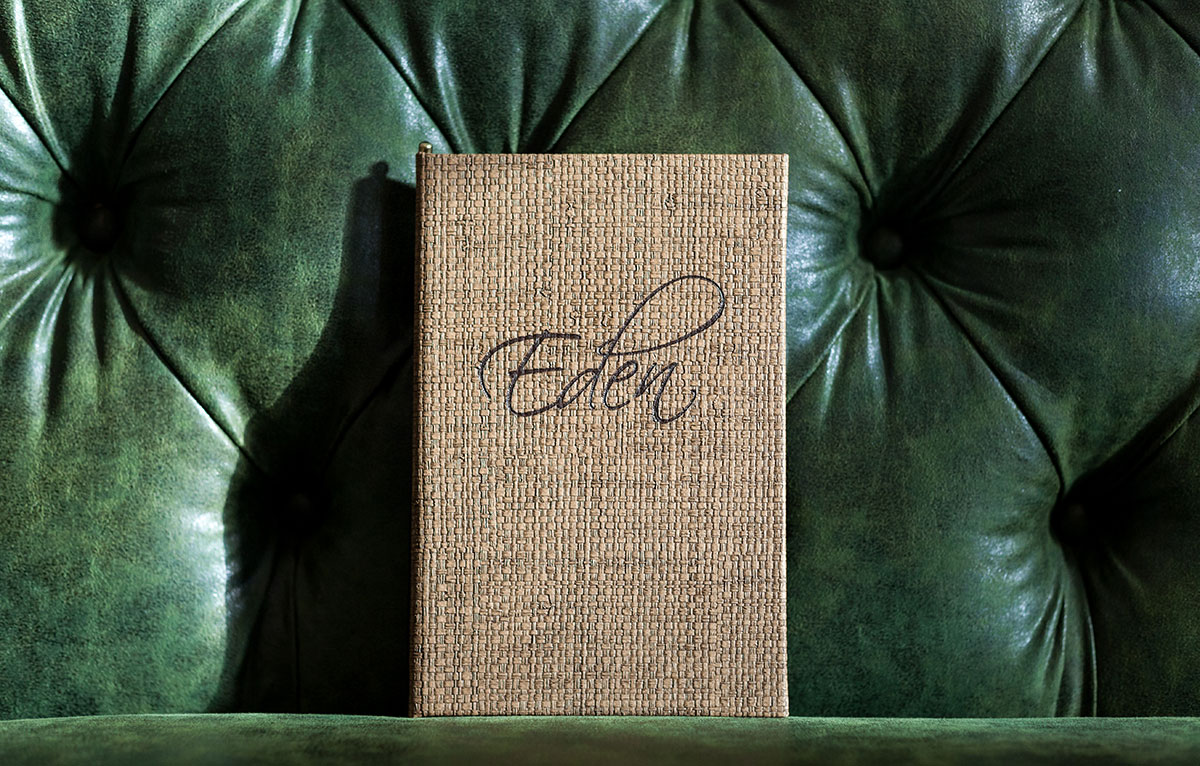 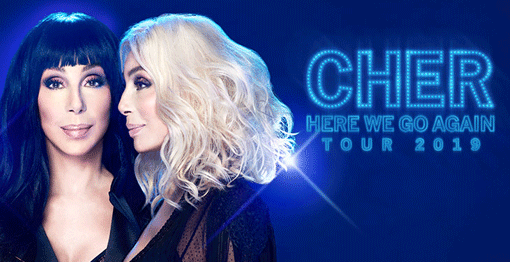 The one and only Cher is set to hit the road with the HERE WE GO AGAIN Tour, including a stop in Chicago on February 8!
Following  the recent global success and rave reviews for Cher’s role in the  Mamma Mia 2 – Here We Go Again film,  the multi-award winning singer, actress and show-stopping performer  will be crossing the U.S. for the first time in five years.   Cher is expected to perform many of her hits along with some new songs from the Dancing Queen album – Cher’s tribute to the music of ABBA – out September 28th. 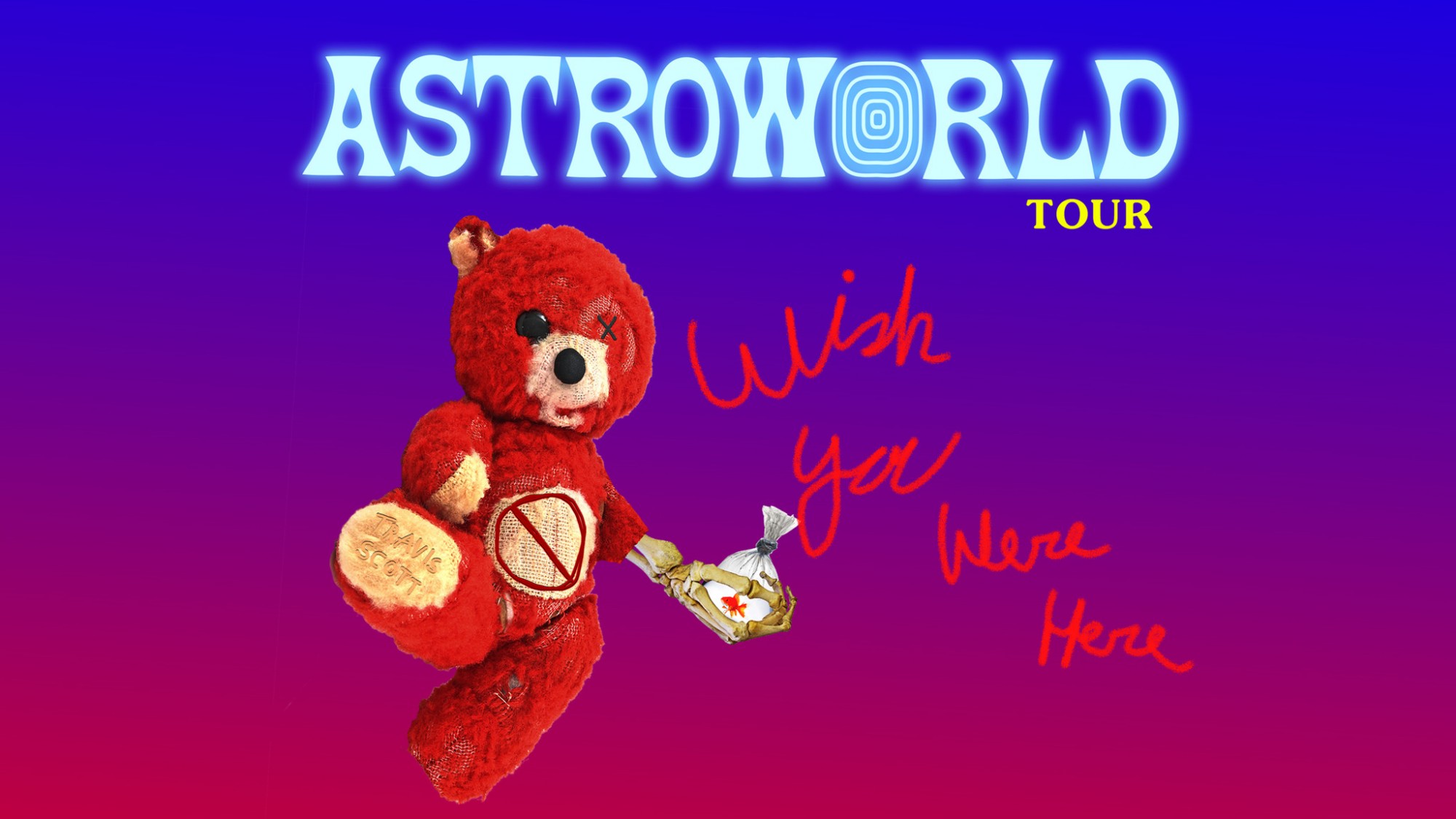 Travis Scott has announced the second leg of his “ASTROWORLD: WISH YOU WERE HERE” tour with special guest Sheck Wes.

Produced by Live Nation and presented by Apple Music, the tour follows a hugely successful first leg in 2018 and kicks off in January and plays 28 shows, including a stop in Chicago on Feb. 21, 2019!

Due to overwhelming fan demand, legendary, GRAMMY-award winning band Fleetwood Mac have announced today additional dates to their North American tour, including another stop in Chicago on March 1.

The tour will feature the newly announced line-up of Mick Fleetwood, John McVie, Stevie Nicks, and Christine McVie along with newcomers Mike Campbell and Neil Finn. 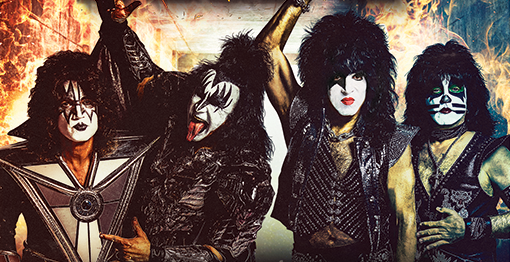 After an epic and storied 45 year career that launched an era of rock n roll legends, KISS announced that they will launch their final tour ever in 2019, appropriately named END OF THE ROAD. The tour makes a stop in Chicago on Saturday, March 2, 2019!

Known for their trademark larger-than-life blistering performances, KISS has proven for decades why they are hands down the most iconic live show in rock n roll.  The Rock & Roll Hall of Famers who have sold more than 100 million albums worldwide have said this tour is devoted to the millions of KISS Army fans.